As a band, we started our 2020 with the goal of recording and releasing three EPs, each with varying explorations of instrumentation and genre. Obviously everything went to hell. As we moved indoors, so did our music. We continued to record throughout the pandemic without concern for what would get released and when.

And now? It’s over two years later and we’re opening our archives. You’ll find a release a month for at least a year. Wanna get updates? Drop your email here and we’ll let you know when the next single’s dropping. 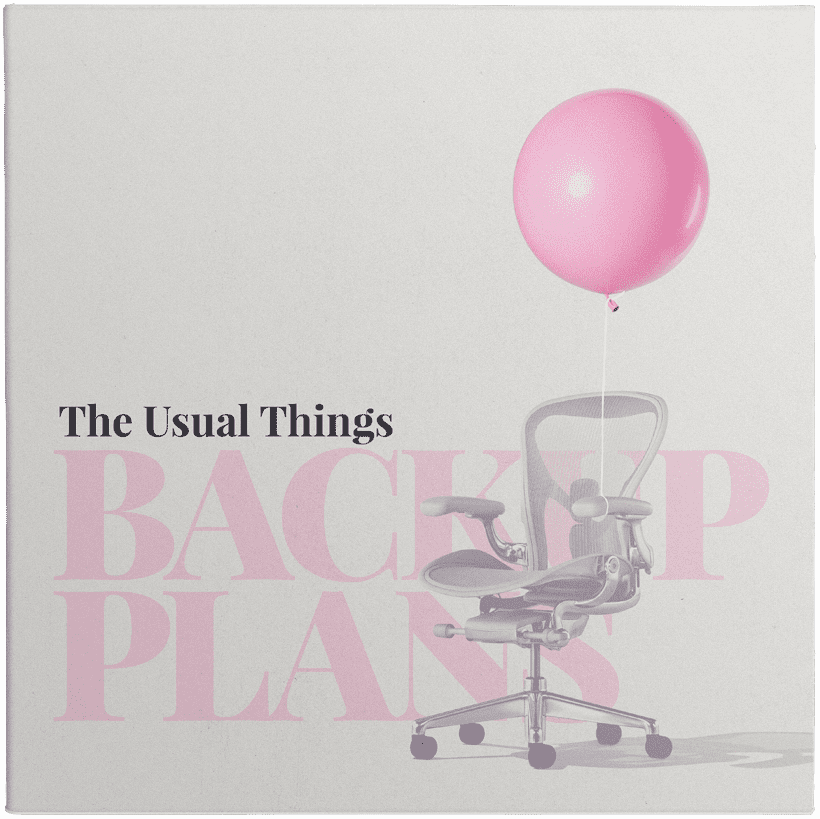 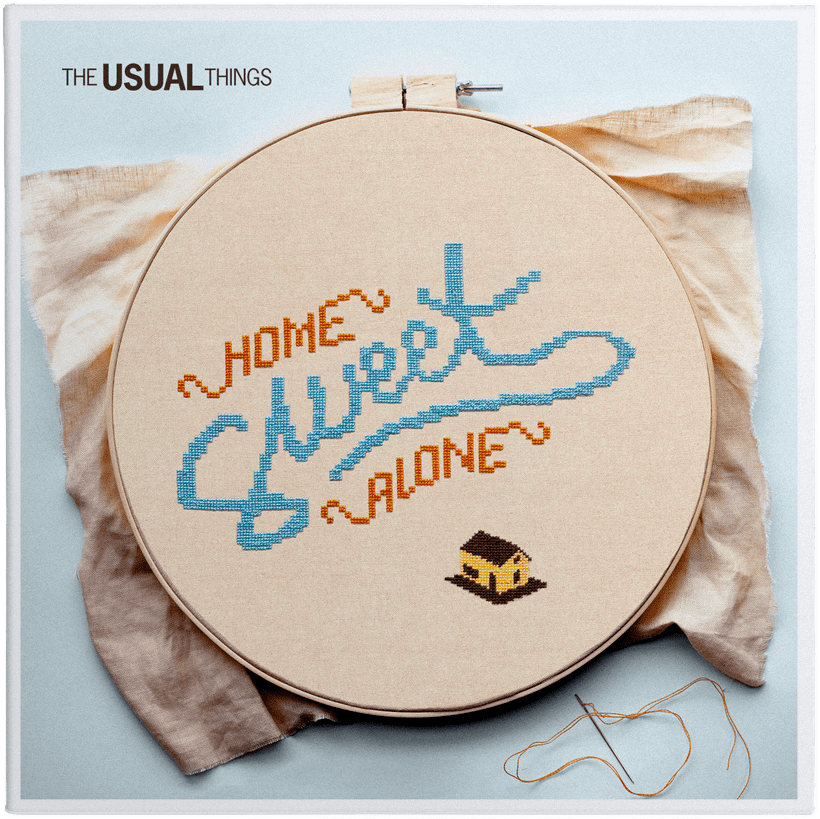 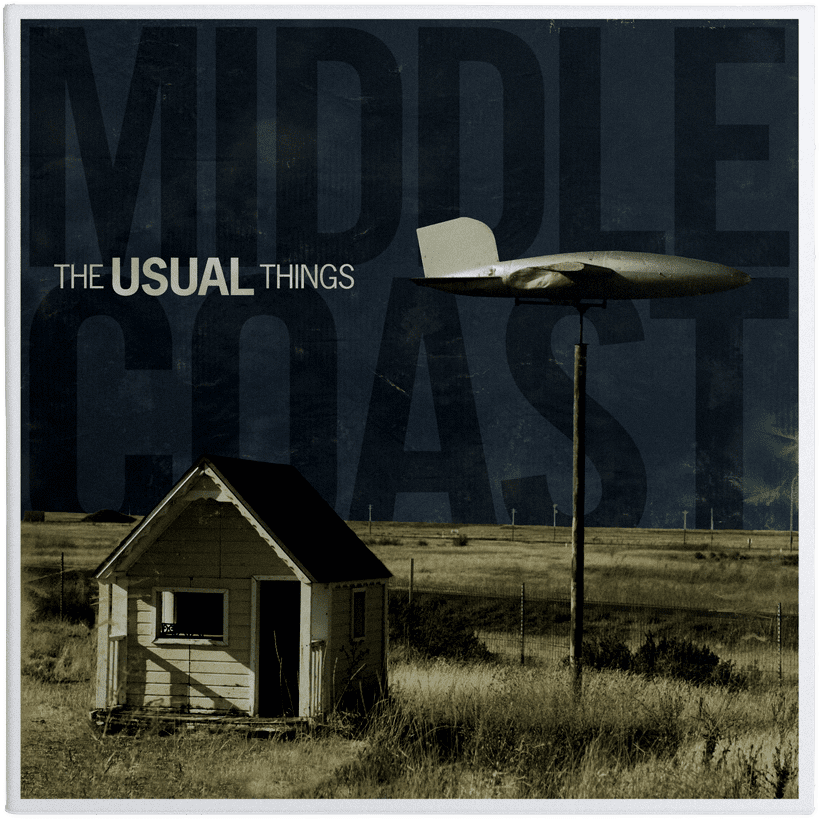